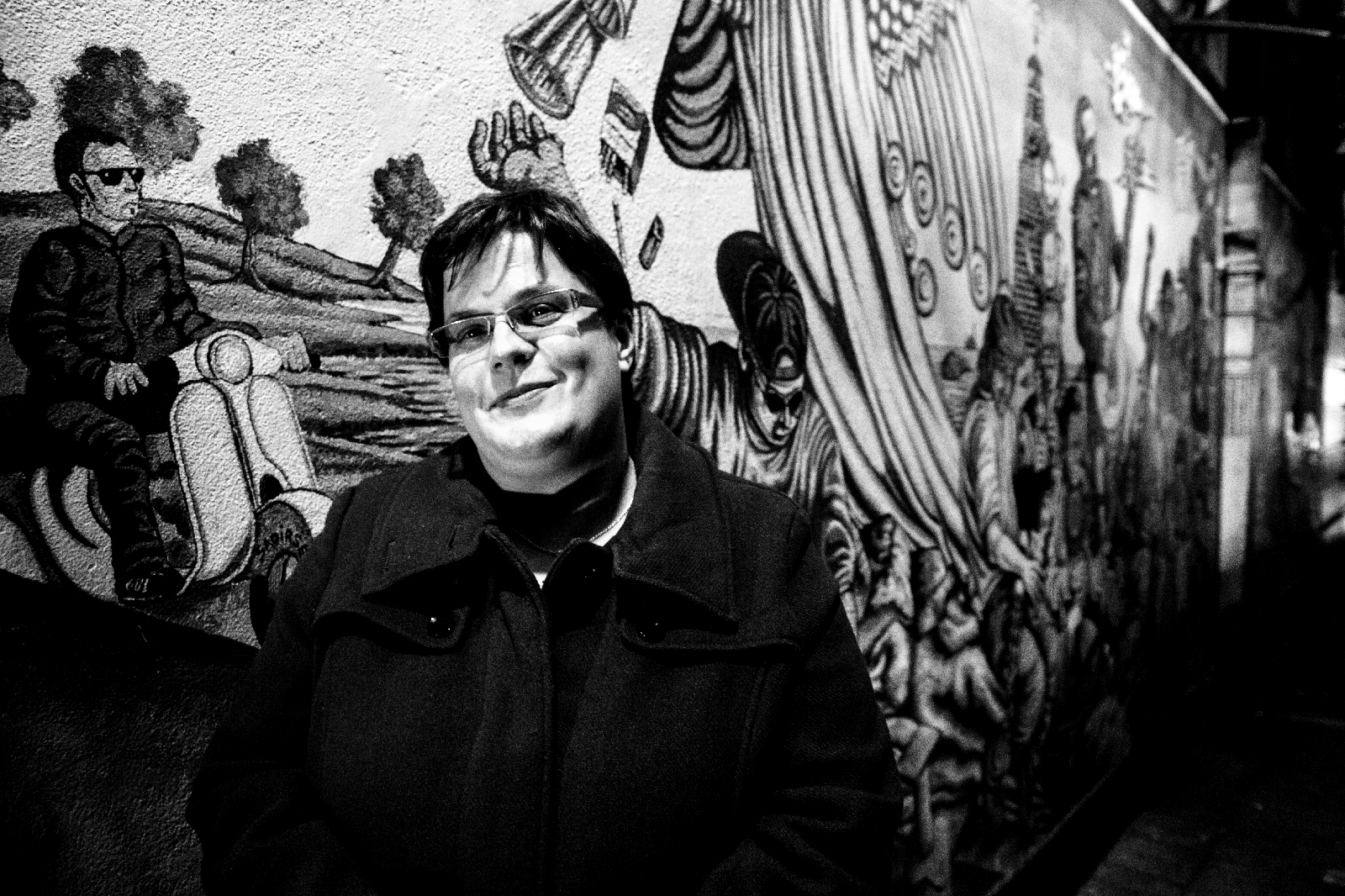 Yana is a singer/songwriter from Czech Republic with strong ties to Ireland. She might have lived there in the past life if you believe in that kind of thing.
With her influences including the likes of Interference, Mic Christopher, Glen Hansard or Nick Cave, she writes deep songs that make listeners think. Yana is building a strong reputation by working with the likes of Liam Ó Maonlaí (Hothouse Flowers) or Colm Mac Con Iomaire (The Frames), supporting The Hills Mover (BE), having performed in UK, Ireland, Czech Republic and Belgium so far.
She has released three singles to date, each receiving rave reviews and great radio support. Her upcoming debut EP also contains a very special song, in fact the first song Yana has ever written and her most personal to date. The song is a tribute to the late Fergus O'Farrell of Interference who remains Yana's biggest songwriting influence. She worked on the song with Liam Oragh who put her lyrics to music. The acclaimed fiddle player Colm Mac Con Iomaire added another emotional layer to the track. There wil be a powerful lyric video released with the song, on the same day the EP is released. The date is chosen intentionally, it would have been Fergus O'Farrell's birthday.
We caught up with Yana during a socially distanced interview to discuss her career, how she is coping as a musician during the current global pandemic, what advice she has to offer and much more! 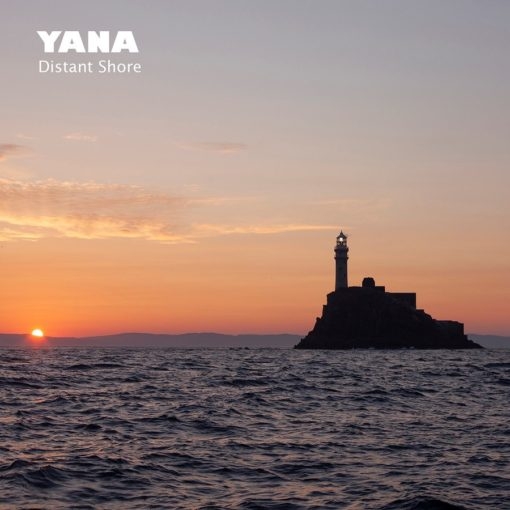 Tell us who you are?
Singer/songwriter from Czech Republic with strong ties to Ireland. I might have lived there in the past life if you believe in that sort of thing. A friend once called me  "a honorary Irishwoman" and I think that's pretty appropriate.
What was the inspiration behind the formation of your band?
Music has always been a huge part of my life. So after going to gigs for many years and especially after sudden passing of a dear friend, an inspirational human being in many ways, I answered the call of music and haven't looked back since.
Can you remember the first time you wrote a song and what was it about?
The first song also remains the most personal one to date. It's a tribute to the late Fergus O'Farrell of Interference, a dearly missed soul and my biggest songwriting influence. The song is also the first collaboration I ever did, my good friend Liam Oragh put my words into music and created something really evocative that means a lot to both of us.
What is the first CD/Vinyl you ever bought?
Wow, way back when... I'll be guessing here because I can't remember but I'd say it was something by the group called Spiritual quintet that I grew up listening to.
Do you have any other hidden talents outside of music?
People say I'm good at languages. I'm fluent in three including my mother tongue and always up for a challenge. That's basically the story of me and the Irish language. I challenged myself in trying to learn it.
What was the first song you learned on an instrument, if you play one?
That would most likely be You taste of the meadow by Karel Zich, Czech singer and guitarist, who used to be called Czech Elvis Presley. He is the reason I first picked up the guitar. Sadly he's gone for sixteen years but the songs are still here.
What is your favourite song to perform?
My latest single Trapped In A Cage.
What was your craziest experience on tour?
This would have been the craziest and the most wonderful thing at the same time if it went through... Two years ago I was really close to sharing a stage with Glen Hansard and Interference during their Czech tour....could have played that very special song with them. BUT! The reason it didn't happen was they were running late on the soundcheck :) Anyway, things happen for a reason and it would have been a dream come true. How often do you get to play with your heroes? It had a sweet ending anyway when a few band members told me afterwards how much they were looking forward to hearing that song...
If you could invite 5 musicians dead or alive to dinner, who would they be?
Fergus O'Farrell, Mic Christopher, Nick Cave, Hozier and Craig Minowa (Cloud Cult).
Has your music evolved since you started making music?
Without doubt. I'm more confident as a performer now and as a writer I'm now well aware I can write songs that resonate with people. A dear friend J Eoin told me many years ago that songwriting is a craft and I'm beginning to understand that more and more every day.  Feels like a songwriter keeps learning throughout entire life.
Do you have a record label and are you a member of any music organisations?
I'm unsigned.
If you could change anything about the music industry what would it be?
More money from Spotify.
Have you been to any concerts within the last year that have inspired you?
Seeing Interference play St.Luke's in Cork last March  was truly magical experience. It's always more than a gig, it's like a family gathering since there's a tribe of like-minded souls gathered around the band.
How do you handle mistakes during a performance?
Try not to acknowledge them, these things happen and everything is part of playing live, part of the journey.
Who is your favourite Irish artist at the moment?
J Eoin.
If you could have your fans remember one thing about you, what would it be?
I make them think as they listen.
How are you dealing with the current impact of COVID19 as a musician/band?
I've been trying to keep as busy as possible, that's my usual attitude so not much changes there. It's tough at times as we all know, it's changing my mindset, making me realize even more how fortunate I am to be able to do this. As Glen Hansard said the other day this is time to be attentive to what's going on around you. And inside you. I've been thinking a lot about  music and non-music related stuff. There are a few exciting projects on the horizon in the music world and I can't wait to get back in the studio once this passes.
What is your go to feel-good song to distract yourself from hard times?
Step forward by Cloud Cult. That song has such a positive message and has helped me on many occasions.
Can we expect any new music from you soon?
Yeeeeaaahhh!  My debut EP Distant Shore is finally ready to see the world on June 30th. I'm very proud of these songs and getting more and more excited every day. I'm inmensely proud of the work everyone involved put in and I see it as a great fortune we've been able to finish it before all this mess.
Is there any advice or insights you would like to give to anyone reading this who would either like to pursue a career as a musician or within the music industry?
Be honest and always be yourself. There’s no point in trying to sound like somebody else, trying to pretend something you're not. Keep your uniqueness. 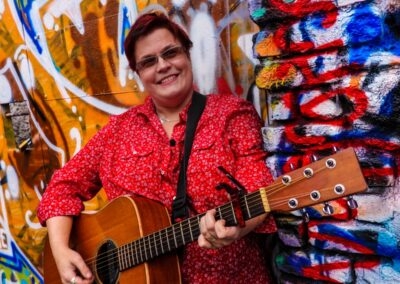 Check out her Social Media at the links below.
Twitter - Here
Facebook - Here
You can find her music through the following links.
Soundcloud - Here
BandCamp - Here
For more information on Yana and her music visit her website here.
To presave her debut EP click here.
We highly reccomend giving her music a listen and giving her a follow on Social media! Make sure to give her new EP a listen when it is released on Tuesday!
MusicBox PR Team
Labels: Interview Music Interview New Music New Music Friday 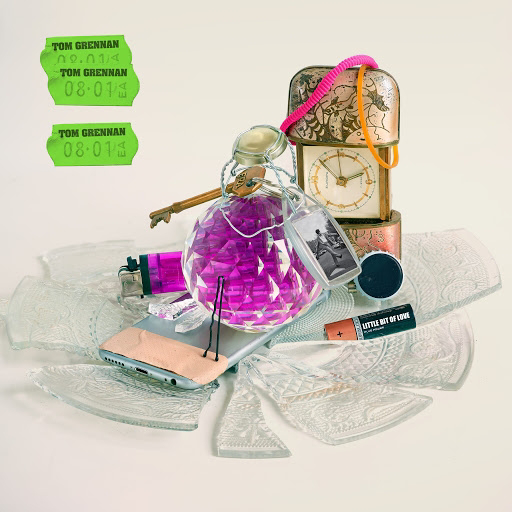 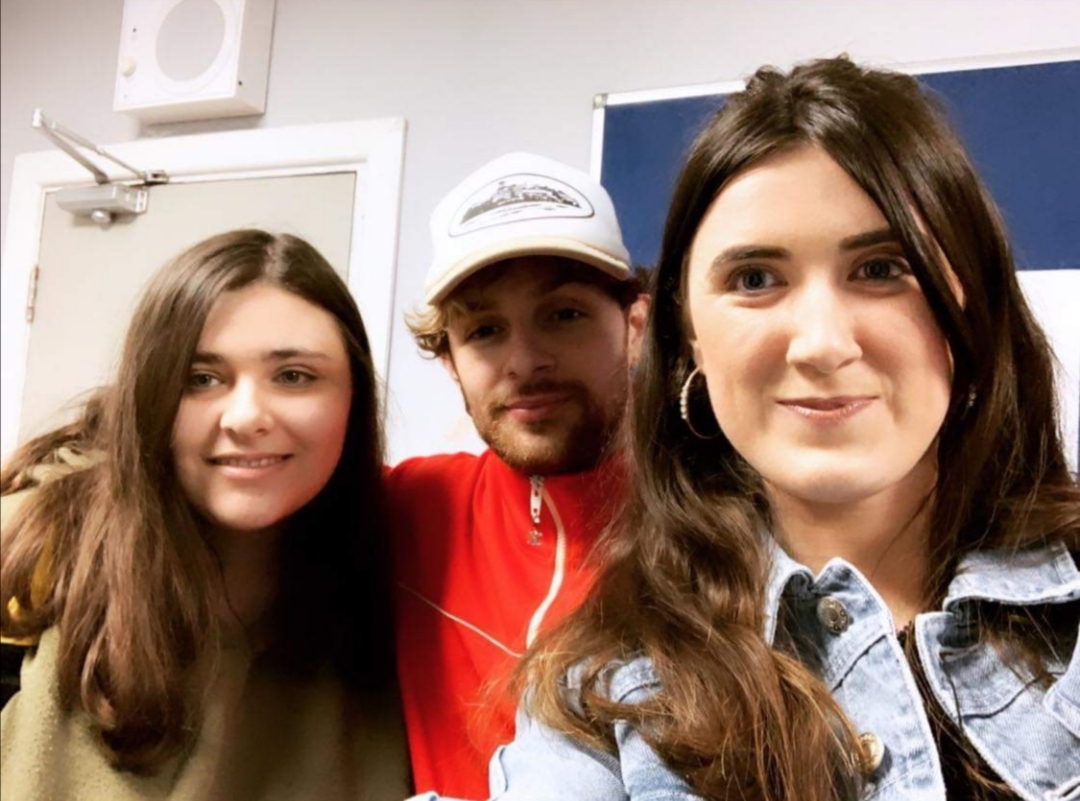